How to become a “well-informed client” in Japan

A friend of mine recently referred us to the consultation of a Japan/US couple’s house project. They had commissioned a local design-build construction company, “Komuten.” However, as the the construction progressed, the couple became weary of the construction company due to unexpected and uninformed “additional” charges accumulation. They came to our office hoping to get some convincing answers to their questions on the project. 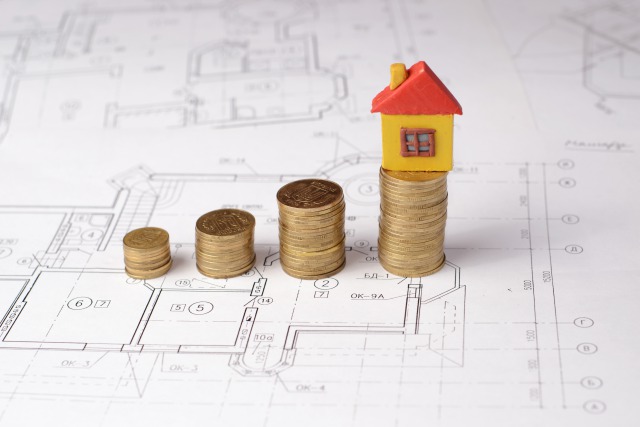 Business customs in Japan can be puzzling for many people as they are many instances based on unstipulated “common sense” shared only within the society. Housing projects are full of unfamiliar terms and conditions. If it is this hard for Japanese people, imagine the challenge for non-Japanese residents trying to purchase and build a house in this condition. Let me walk through the process by showing their struggles as a case study. What can we learn from their bittersweet experience of building the dream house in Japan?

“House Maker” vs. “Komuten”
Initially, they planned to choose a well-established “House Maker.” However, as they visited model houses and gathered information, they discovered it was unattainable. To realize their “dream,” they need to pay a significant additional fee for modifying the “ready-made” pre-fixed planning. So, they switched to their second option, “Komuten,” a design-build construction company that offers relatively more flexible planning on the 2×4 construction method in the neighborhood.

[Trust wavers]
In the beginning, the project seemed to be progressing nicely. But eventually, three problems emerged.

1. Lack of explanation regarding the three-story building 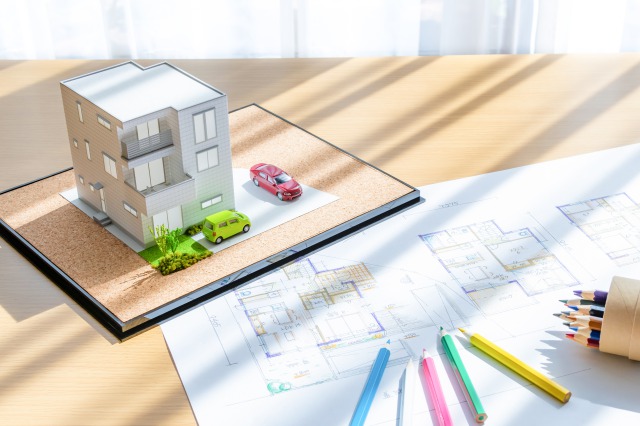 The detailed design process revealed that they needed to build three stories, not two stories, to meet the requested plan. Modification and added floor led the cost to rise significantly. Why?

First, the fire prevention regulation required them to install a balcony. Secondly, by increasing floors from 2 to 3, they must submit structural calculations upon applying for a building permit. Third, 2×4 construction methods are less conventional than traditional wood-frame construction methods, more so for a three-story building.

[From the architect’s point of view]
The earlier the critical decision, the lower the project cost would be. It is very upsetting to learn the cost increase at the point of no return. The decision to build a three-story building should have been made before purchasing the land.

2. Inadequate survey of the site conditions 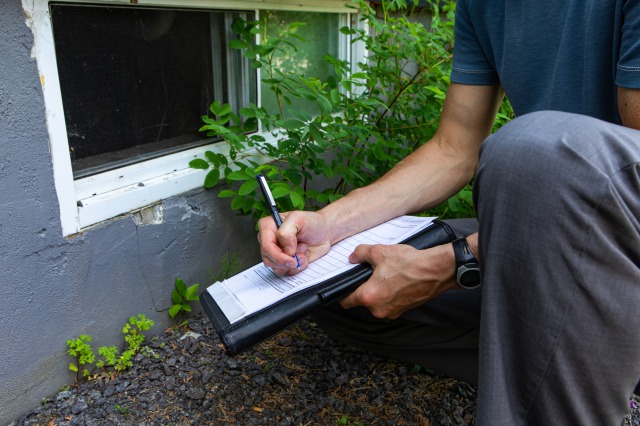 Despite the prior consultation with the construction company, the sewer line runs under the private driveway area. They had to negotiate with the neighbors for its use. Moreover, the foundation of the boundary walls extended the neighbor’s property. It needed to reconstruct to fit the original/accurate property boundary. Would they have purchased this property if they knew these conditions? Probably not. One can not emphasize the importance of doing your research before making such big financial decisions.

[From the architect’s point of view]
It is essential to read and understand the details of the contracts thoroughly. Real estate brokers and contractors are usually not responsible for unforeseen underground conditions, such as sewage pipes and the foundation of boundary walls, which require excavation to evaluate. With this in mind, reserving enough contingency for the project is essential.

3. Oven placement in the kitchen 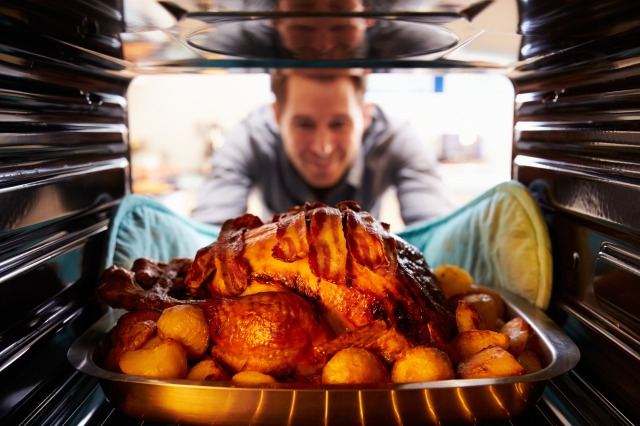 One of the few requests from the husband was to install a large oven. Thanksgiving is an essential tradition for him to keep in Japan. So, he needed a large oven to roast a big turkey.

The construction company asked clients to choose from LIXIL, a well-known Japanese manufacturer for the kitchen. They eventually found out that LIXIL could not provide the large oven they wanted. Disappointed and unconvinced, the couple started their research and discovered that the IKEA kitchen could make the large oven possible. They proposed an idea of a central kitchen by LIXIL and IKEA for an island kitchen. Understandably, they wanted the materials of the countertops of the LIXIL and IKEA to match. The company responded that it required more cost with an extension of the construction period. Why?

[From the architect’s point of view]
The choice of LIXIL or IKEA directly impacted the risk management issue on the contractor side. For them, an unfamiliar manufacturer like IKEA means increased risk. With LIXIL, they can collaborate closely throughout the design and construction process as LIXIL will help prepare shop drawings with care. The contractors can entrust LIXIL from order to installation at ease. It would be such a smooth ride for the contractors.

On the contrary, IKEA kitchens create many unforeseen problems for the contractors. There is no direct communication line with an IKEA kitchen representative. Contractors will have to visit an IKEA store to confirm details and the method of installation. In addition, IKEA kitchens can be troublesome if contractors are not familiar with assembly and installation. It may take more workforce than expected because of their inexperience. They would be extra careful with this unknown factor.

After we walked through the situation in a detailed manner, they had a much clearer understanding of the situation.

Building a house for an international couple

House is an expensive purchase of a lifetime. When designing and building a house, various professionals come into play. Even for Japanese people, the terminology is unfamiliar and harder to grasp, considering the burden doubled (if not tripled) for non-Japanese. I realized again that making an informed decision is critical in successfully building a house. What should they have done? 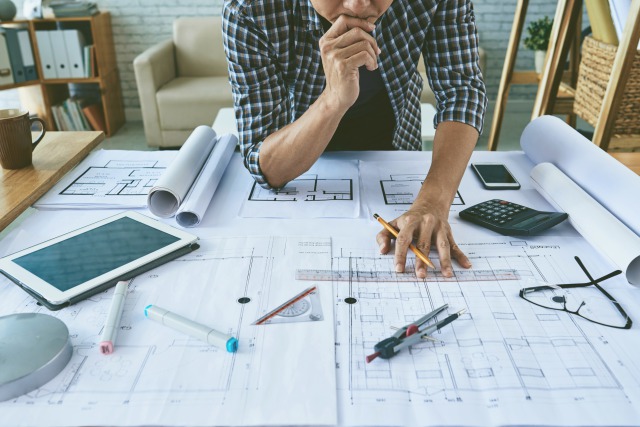 They never come across the idea of hiring an architectural design firm such as ours. “House Maker” is very recognizable through the advertisement on TV/web. “Komuten” are very accessible as they often have model rooms nearby. If everything is ready-made and no additional changes are required, a House Maker / Komuten may be fine. If your idea of your “dream house” is out of the “basic package,” consider at least talking to architects. We have a rich experience designing houses with non-Japanese / international clients.